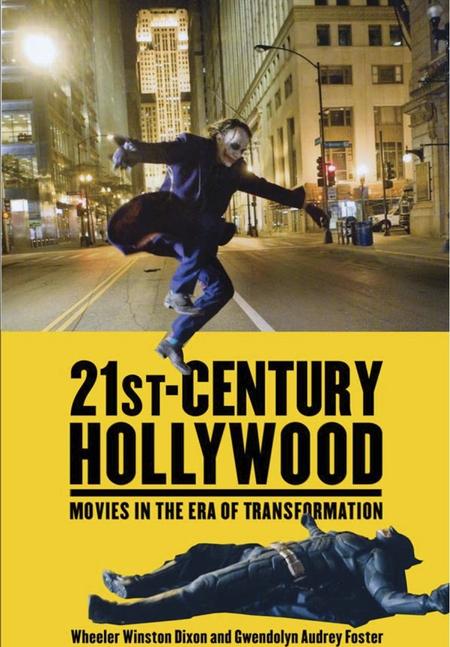 They are shot on high-definition digital cameras—with computer-generated effects added in postproduction—and transmitted to theaters, websites, and video-on-demand networks worldwide. They are viewed on laptop, iPod, and cell phone screens. They are movies in the 21st century—the product of digital technologies that have revolutionized media production, content distribution, and the experience of moviegoing itself.

21st-Century Hollywood introduces readers to these global transformations and describes the decisive roles that Hollywood is playing in determining the digital future for world cinema. It offers clear, concise explanations of a major paradigm shift that continues to reshape our relationship to the moving image. Filled with numerous detailed examples, the book will both educate and entertain film students and movie fans alike.

"A significant and impressive work on the cutting edge of current critical discussion on the digitization of film...the sheer scope of Dixon and Foster's knowledge is dazzling." —Steven Shaviro, author of Post-Cinematic Affect

"Dixon and Foster give readers an enjoyable, informative tour through popular productions and the business models and cultures that surround and impact them. The informal prose and diverse subject matter make this volume--in contrast to a great deal of film criticism--appealing to a wide-range of audiences. Recommended." —Choice