Considered to be one of the most influential auteurs in French cinema today, Chantal Akerman has had a profound impact on both feminist filmmaking discourse and avant-garde film. She has shown herself to be an uncompromising and dedicated practitioner of the cinematic arts in works such as I…You…He…She (Je tu il elle,1974); Jeanne Dielman, 23 quai du Commerce, 1080 Bruxelles (1975); Meetings with Anna (Les Rendez-vous d’Anna,1978); American Stories/Food, Family, and Philosophy (Histoires d’Amérique,1989); and From the East (D’Est,1993). Akerman has continued to create new and unexpected films that explore ideas about image, gaze, space, performance, and narration.

This collection of essays edited by Gwendolyn Audrey Foster assesses Akerman’s wide-ranging oeuvre, particularly her exploration of identity and memory, and considers her development as an artist and as a social force. Along with a detailed filmography and bibliography, both compiled by Foster, ten of the key figures in contemporary feminist moving-image discourse explore the themes with which Akerman is preoccupied: sexuality and lesbian identity, subjectivity, alterity, quotidian reality, the mother-daughter relationship, and Jewish diasporic identity. 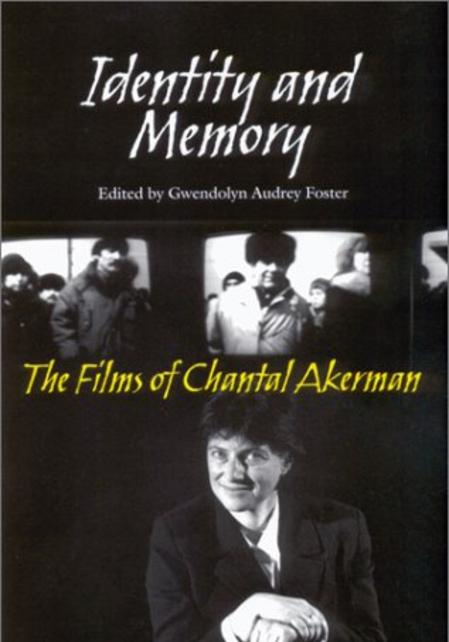