Experimental Cinema, The Film Reader brings together key writings on American avant-garde cinema to explore the long tradition of underground filmmaking from its origins in the 1920s to the work of contemporary film and video artists.

The Reader traces the development of major movements such as the New American Cinema of the 1960s and the Structuralist films of the 1970s, examining the work of key practitioners and recovering neglected filmmakers.

Contributors focus on the ways in which underground films have explored issues of gender, sexuality and race, and foreground important technical innovations such as the use of Super 8mm and video. Each section features an editor's introduction setting debates in their context.

2. Notes on the New American Cinema by Jonas Mekas

3. The Woman Filmmaker in the New York Avant-Garde by Lauren Rabinovitz

5. Pop, Queer or Fascist? The Ambiguity of Mass Culture in Kenneth Anger's Scorpio Rising
by Juan A. Suarez

7. The Perfect Queer Appositeness of Jack Smith by Jerry Tartaglia

8. An Interview with Carolee Schneemann by Kate Haug

9. The Flower Thief and The Film Poem: Warhol's Early Films and the Beat Writers

10. Walking on Tin Ice: The Films of Yoko Ono by Daryl Chin

14. The Films of Warren Sonbert by Phillip Lopate

16. An Interview with Hollis Frampton by Peter Gidal

18. The Films of Sadie Benning and Su Friedrich by Chris Holmlund

20. Dark and Lovely Too: Black Gay Men in Independent Film by Kobena Mercer 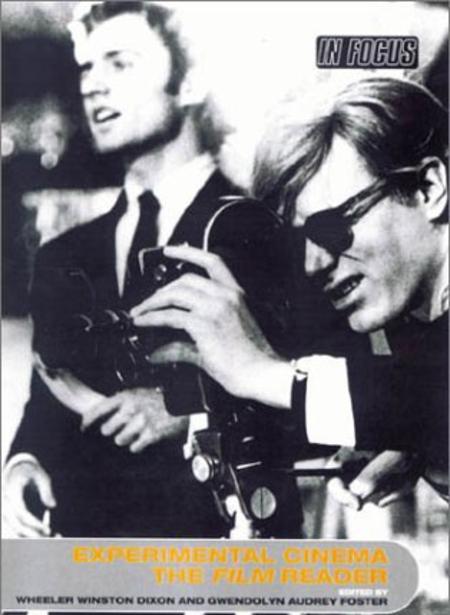