"Essential . . . one of the Outstanding Academic Books of the Year." - Choice

Performing Whiteness crosses the boundaries of film study to explore images of the white body in relation to recent theoretical perspectives on whiteness. Drawing on such diverse critical methodologies as postcolonial studies, feminist film criticism, anthropology, and phenomenology,
Gwendolyn Audrey Foster examines a wide variety of films from early cinema to the present day in order to explore the ways in which American cinema imposes whiteness as a cultural norm, even as it exposes its inherent instability. In discussions that range from The Philadelphia Story to Attack
of the 50 Foot Woman, Foster shows that, though American cinema is an all-white construct, there exists the possibility of a healthy resistance to cultural norms of race, gender, sexuality, and class.

"Performing Whiteness offers a different and innovative treatment of issues of race and ethnicity from the standpoint of examining 'the assumptions behind whiteness as a cultural norm.' I was constantly astounded by the
breadth of cinematic texts and by the wealth of cultural material cited to illuminate their discussion.' "- Marcia Landy, author of The Folklore of Consensus: Theatricality in the Italian Cinema, 19301943

"This book will leave no one indifferent. It is written with force and informed by references to hundreds of films that span the entire century, from the beginning of cinema up to now. Its views are unremitting and timely." - Tom Conley, author of Film Hieroglyphs: Ruptures in Classical Cinema 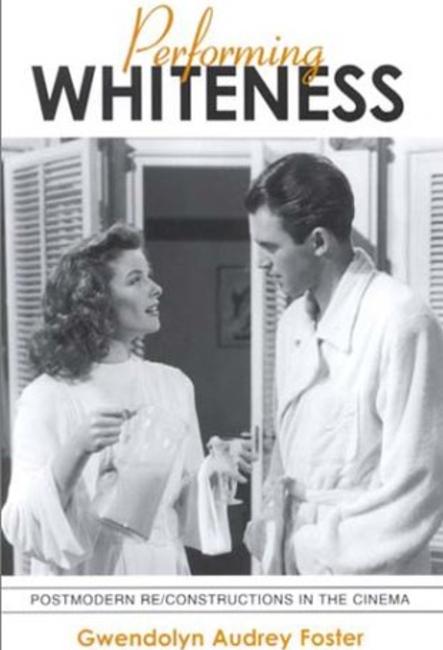