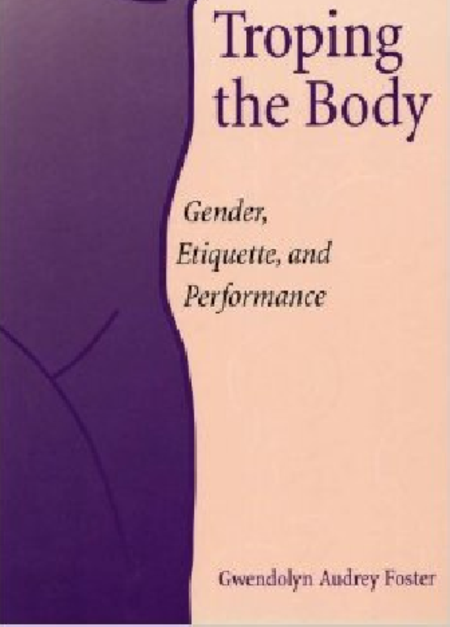 "Specifically," Foster notes, "I was interested in the possibility of locating power and agency in thevoices of popular etiquette writers." Her investigation led her to analyze etiquette and conduct literature from the Middle Ages to the present. Within this wide scope, she redefines the boundaries of conduct literature through a theoretical examination of the gendered body as it is positioned in conduct books, etiquette texts, poetry, fiction, and film.

Drawing on Bakhtin, Gates, Foucault, and performative feminism to develop an interdisciplinary approach to conduct literature-and literature as conduct-Foster brings a unique perspective to the analysis of ways in which the body has been gendered, raced, and constructed in terms of class and sexuality.

Even though women writers have been actively writing conduct and etiquette texts since the medieval period, few critical examinations of such literature exist in the fields of cultural studies and literary criticism. Thus, Foster's study fills a gap and does so uniquely in the existing literature. In examining these voices of authority over the body, Foster identifies the dialogic in the texts of this discipline that both supports and disrupts the hegemonic discourse of a gendered social order.

“Foster offers ten feminist essays on [. . .] medieval and modern etiquette texts, early American and Victorian literature, 20th-century novels, and film [. . .] the essays on Christine de Pizan, Isabella Whitney, and Hannah Webster Foster hold to more conventional notions of conduct and etiquette. But in the later essays--especially those on Frances E.W. Harper, Emily Bronté, Wordsworth, Woolf, and Wharton--Foster examines the values and worldviews embedded in a work rather than specific prescribed or proscribed behaviors. [. . .] each essay is well written and insightful and makes good use of both primary and secondary sources [. . . ] this volume deserves a place in upper-division undergraduate and graduate collections in gender studies and cultural studies.” - Choice