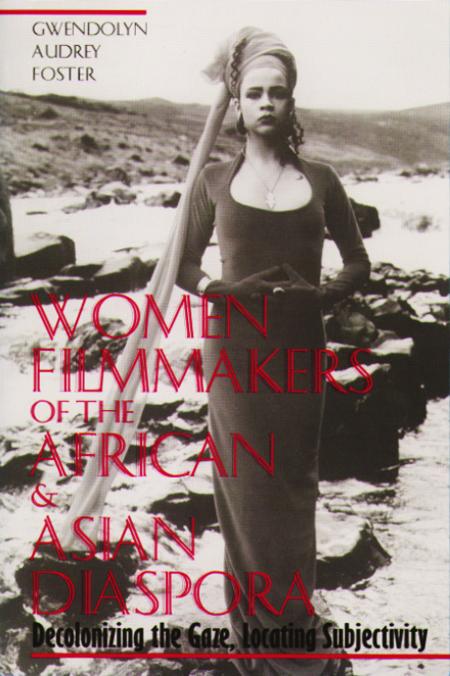 Black women filmmakers not only deserve an audience, Gwendolyn Audrey Foster asserts, but it is also imperative that their voices be heard as they struggle against Hollywood’s constructions of spectatorship, ownership, and the creative and distribution aspects of filmmaking.
Foster provides a voice for Black and Asian women in the first detailed examination of the works of six contemporary Black and Asian women filmmakers. She also includes a detailed introduction and a chapter entitled "Other Voices," documenting the work of other Black and Asian filmmakers.