In 2015, Foster and Dixon inaugurated the Quick Takes: Movies and Popular Culture for Rutgers University Press, a new series of books on film and popular culture.  To date, twenty books have been contracted for the series, featuring such key authors as Steven Shaviro, David Sterritt, Valérie Orlando, Blair Davis and many others.

Foster and Dixon also served as Series Editors for New Perspectives on World Cinema, a series of books published internationally with Anthem Press, UK from 2009 - 2017. Foster writes articles regularly for numerous journals, as well as being a prolific experimental filmmaker;  you can see a selected list of her film and video screenings here.

Foster taught a broad variety of courses that reflect her diverse interests: Ozu and Asian Cinema, Bresson and French Cinema, Spanish and Mexican cinema, Experimental filmmakers, Pre-Code Cinema and Film Censorship, Women Filmmakers in History, Feminist and Marxist Approaches to Film Theory, Apoco-tainment, Eco-Horror and Environmentalism in TV and Film, The Woman's Picture and Melodrama, Female Spectatorship, Race and Postcolonialism in Film, Queer Theory, Feminist Film Theory, Gay and Lesbian Filmmakers, Masculinity in Film and Media, and many other topics.

Her documentary film,  Women Who Made The Movies,  is distributed by Women Make Movies, New York, and has become a classic in the field of feminist cinema history. 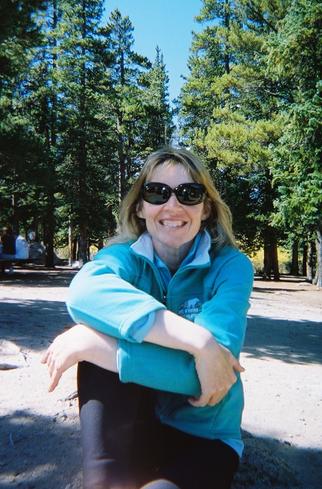 Gwendolyn Audrey Foster is the Willa Cather  Professor Emerita of Film Studies at the University of Nebraska-Lincoln. She attended Douglass College for Women, part of Rutgers University in New Brunswick, NJ, where she earned her BA in English and a certificate in Women's Studies.

She later earned her Masters degree and her Ph.D. in English, with an emphasis on cinema studies, women's literature, and popular culture, and now teaches courses specializing in film, class, race and gender studies, as well as eco-critical approaches to film and popular culture.

Her other works include Experimental Cinema: The Film Reader (co-edited with Wheeler Winston Dixon, Routledge, 2002); Troping the Body: Etiquette, Conduct and Dialogic Performance (Southern Illinois University Press, 2000) and Captive Bodies: Postcolonialism in the Cinema (State University of New York Press, 1999). Foster's book Performing Whiteness: Postmodern Re/Constructions was cited by the journal Choice as "Essential . . . one of the Outstanding Academic Books of the Year." 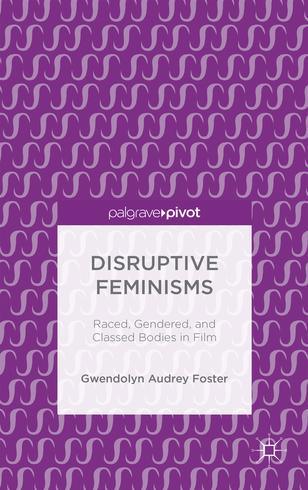 Foster's film/video art is collected and archived at the UCLA Film & Television Archive.

See a portfolio of Foster's recent videos by clicking here, or on the image below. 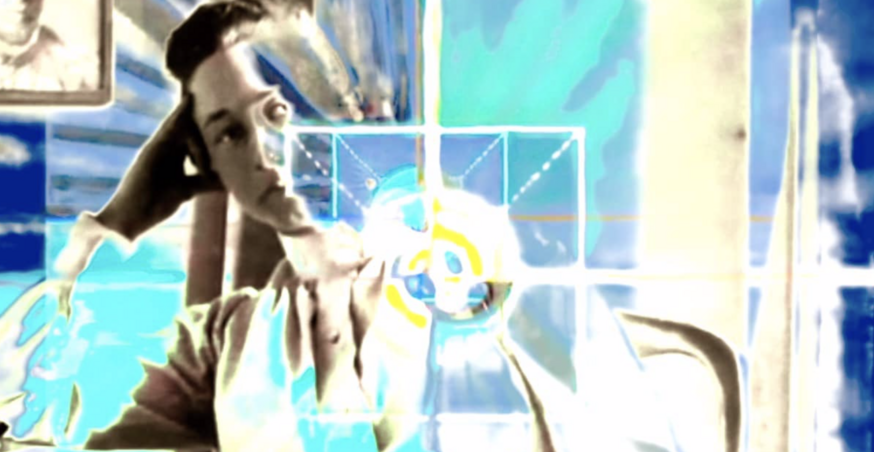