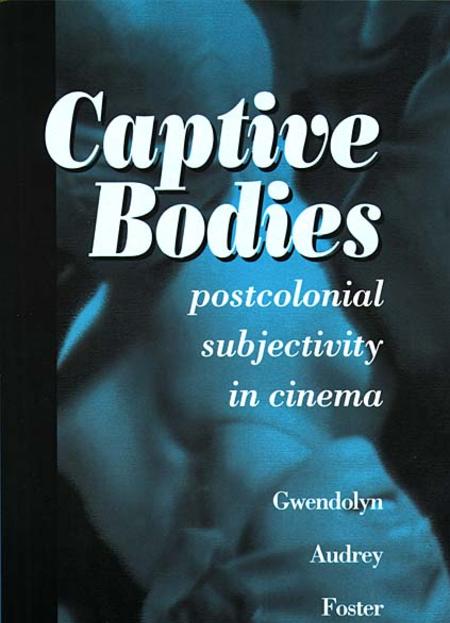 Captive Bodies examines the film industry's fascination with bondage and captivity, seeking to revisualize American cinema through the lens of critical discourse on captivity narratives, slave narratives, and postcolonial critiques of cinematic constructions of "whiteness," blackness," gender and sexuality. Captivity is also examined here in relation to both those in front and behind the camera. Are we "subject" to others? Are we "bound" and "captive" in images? Are we "captive" bodies and "captive" audiences, held hostage to the spectacles of voyeuristic pleasure? Are those behind the camera involved in a process not unlike that of the slave system, enslaving the body in the image? To answer these and other questions, Captive Bodies draws upon a wide range of critical methodologies, including postcolonial studies, feminist film criticism, anthropology, and phenomenology.

"Foster's text is audacious in its conceptualization and treatment of cultural 'captivity.' Through her discussion not only of film texts but alos of modes of film production, she identifies and examines the various expressions, both containing and transgressive, of the narrative of captivity that rae bound to culturally pervasive representations of gender, sexuality, and race." -- Marcia Landy, author of The Folklore of Consensus: Theatricality in the Italian Cinema, 1930-1943.

"Captive Bodies is a liberating volume, freeing both the body and mind from, in Foster's words, 'overdetermined assumptions about sexualities, race, and gender,' and, I might add, literary and film genres. Foster offers sensuality and refinement in her analyses, merging passion and the mind. While often humorous, this study treats the somber subject of captivity with an appreciated measure of sobriety. An ambitious, bold work that will repay return visits. -- Edward T. Jones, Chair, Department of English, York College of Pennsylvania.