Oprah Winfrey, Donald Trump, Martha Stewart, and Britney Spears typify class-passers—those who claim different socioeconomic classes as their own—asserts Gwendolyn Audrey Foster in Class-Passing: Social Mobility in Film and Popular Culture. According to new rules of social standing in American popular culture, class is no longer defined by wealth, birth, or education. Instead, today’s notion of class reflects a socially constructed and regulated series of performed acts and gestures rooted in the cult of celebrity.

In examining the quest for class mobility, Foster deftly traces class-passing through the landscape of popular films, reality television shows, advertisements, the Internet, and video games. She deconstructs the politics of celebrity, fashion, and conspicuous consumerism and analyzes class-passing as it relates to the American Dream, gender, and marriage.

Class-Passing draws on dozens of examples from popular culture, from old movie classics and contemporary films to print ads and cyberspace, to illustrate how flagrant displays of wealth that were once unacceptable under the old rules of behavior are now flaunted by class-passing celebrities. The first serious book of its kind, Class-Passing is fresh, innovative, and invaluable for students and scholars of film, television, and popular culture.

"Class-Passing is positively overflowing with ideas and insights, teeming with splendid observations of an original and challenging nature. Foster's ability to link class with issues of race, gender, and the body is quite marvelous and convincing. Class-Passing is very much in the forefront of contemporary film and cultural studies, superior in every way." ---David Desser, University of Illinois

"At a time when studies of social class in media representation have taken a back seat to analyses of race and gender, Class-Passing, in daring and original fashion, maps and elaborates on contradictions in performing social class via the media and popular culture. The book is commendable for the range of examples that illustrate continuities and changes in representations of social class as well as their relation to treatments of race and gender. Foster's innovative analysis is not restricted to cinema but includes television, advertising, etiquette books, popular manuals, and video games, providing a broad field from which to assess the character and vicissitudes of class passing." ---Marcia Landy, University of Pittsburgh

"Foster presents a timely indictment of US 'celebrity' culture, wherein a credit card, plastic surgery, and happy pills represent the keys to the American Dream. She examines how constant exposure to the fantasy world of the rich and famous impacts the lives of average individuals, who try to replicate these worlds through behavior, dress, and, in many cases, dieting and/or plastic surgery. And if all this fails to help them achieve the American Dream of unending luxury and fame, these celebrity-seduced individuals can always turn to pharmaceuticals for their ultimate happiness.

Foster also points out that the illusions created by the media lead many to believe they can "class-pass" as one of their favorite celebrities with a mere swipe of their credit card, an idea promoted through advertisements, reality television shows such as Queer Eye for the Straight Guy, and documentary programming like VH1's The Fabulous Life. Both timely and pertinent to the current discourse on class and culture in the US, Foster's book is a must. Summing Up: Essential. All readers; all levels. -- A. F. Winstead, Choice 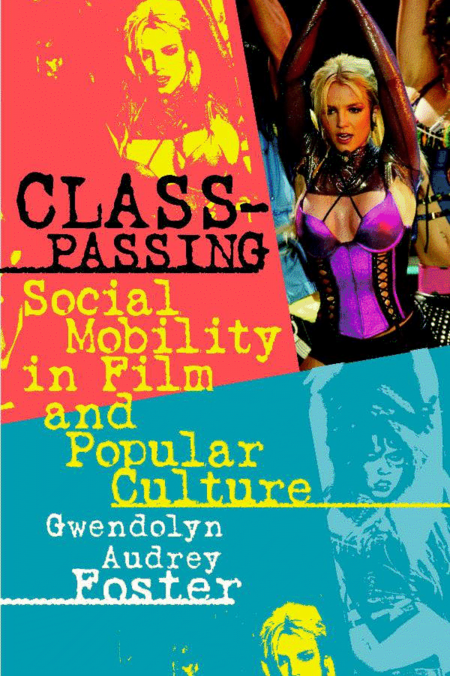