Disruptive Feminismsprovides a revolutionary new approach to feminism as a disruptive force. By examining a variety of films (Post Tenebras Lux, Craig's Wife, and Bright Days Ahead) and filmmakers who are not so obviously read as feminist or Marxist (Dorothy Arzner, Calin Peter Netzer, and Paul Thomas Anderson), Foster showcases their ability to disrupt and effectively challenge everything from class and racism, as well as sexism, ageism, and homophobia.

"I think the book is superior in many ways, just simply a jewel. Gwendolyn Audrey Foster's peculiar and enchanting magic is to blend keen socio-critical attention with an unyielding poetic sensitivity to the world of hints, provocations, resonances, and allusions. Through the films examined here, and through Foster's eyes, gender, class, and race fly beyond rhetoric and come alive." - Murray Pomerance, Ryerson University, author of The Eyes Have It: Cinema and The Reality Effect

"This book passionately advocates a cinema that challenges injustice and oppression across the globe by disrupting 'normative values' and 'received notions' of race and class as well as gender. Not least of the book's strengths is its illumination of culturally and aesthetically diverse works ranging from Carlos Reygadas' Post Tenebras Lux (2012) and Claire Denis' No Fear, No Die (1990) to Betty White's television programs of the 1950s." - Ira Jaffe, Professor Emeritus and Former Chair of the Department of Cinematic Arts, University of New Mexico 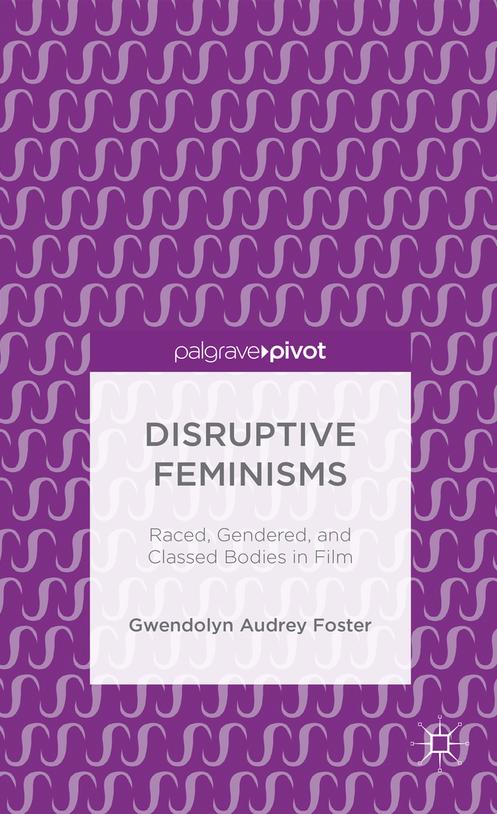